Success breeds success and this adage certainly epitomises the Czech Republic, which hosts one of the highest concentrations of automotive-related manufacturing and design activity in the world. We already see early signs that the importance of private-car ownership is declining: in the United States, for example, the share of young people (16 to 24 years) who hold a driver’s license dropped from 76 percent in 2000 to 71 percent in 2013, while there has been over 30 percent annual growth in car-sharing members in North America and Germany over the last five years.

It’s fascinating to contemplate what opportunities Apple sees in the car industry, largely because they do have the resources to do almost anything they want, but also historically the restraint to avoid stumbling half-blind into an industry with notoriously difficult economics.

A restructuring of the industry is inevitably on the horizon, so rather than being swallowed up whole or picked apart by larger companies interested only in their most obvious strengths, these companies should already be focusing on those strengths and paring away anything that distracts from their chosen way to play.

Further, the downturn in the industry in 2008-10 resulted in the Canadian and Ontario governments providing billions of dollars in support for GM and Chrysler, but when those companies re-emerged from their difficulties, their footprints in Canada had shrunk. 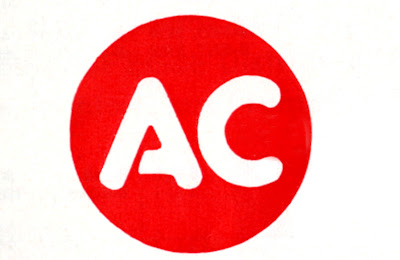 The market introduction of ADAS has shown that the primary challenges impeding faster market penetration are pricing, consumer understanding, and safety/security issues. The Czech automotive centre of excellence plays a key role not only in the European but also in the global perspective. Driving up standards and streamlining industry wide recruitment processes to retain talent in the industry.